Home > Auto & Travel > The unexpected ways our lives will change when cars drive themselves
6.8 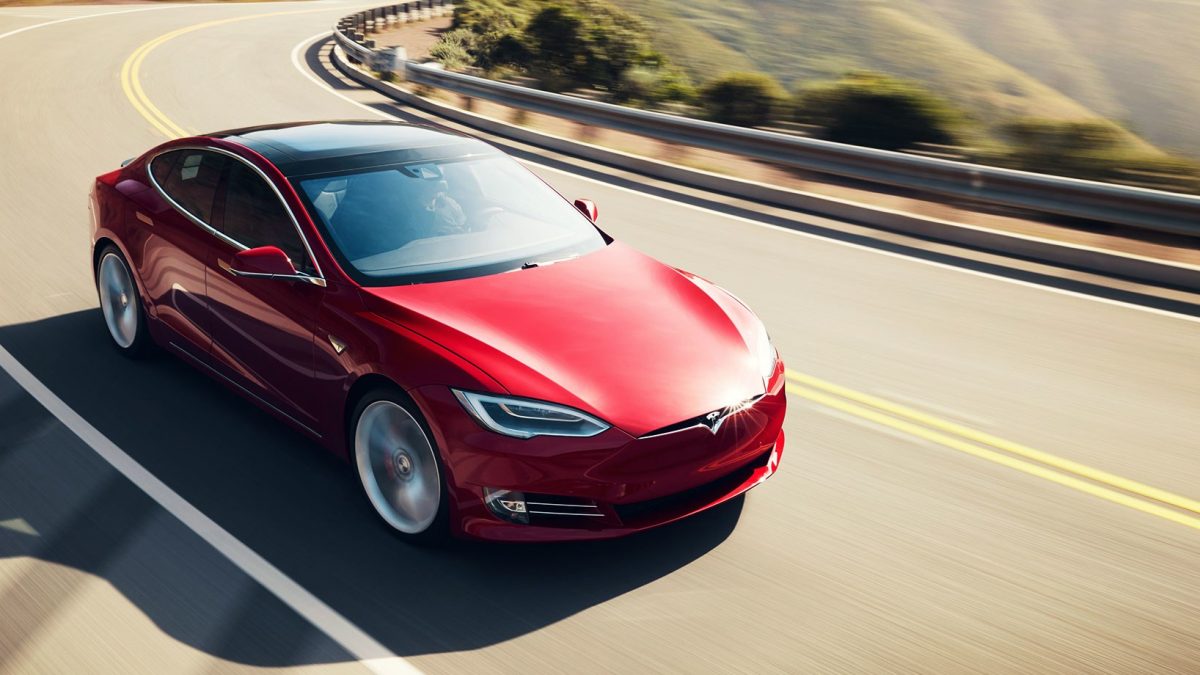 The expected shift to battery-powered vehicles that drive themselves will have repercussions that extend far beyond U.S. roadways — altering industries as varied as real estate, oil, auto repair and retail.

At least that’s the view of Benedict Evans, a longtime tech observer and partner at the Silicon Valley venture capital firm Andreessen Horowitz. In a recent blog post titled, “Cars and second-order consequences,” Evans speculates on the many ways the technology will change the lives of motorists and the economy at large

“Something will happen, and probably something big,” he writes.

Here are  boldest and most interesting predictions.

Fewer truckers will be impacted than expected.

Many economists have cautioned that self-driving vehicles will displace humans who earn a living behind the wheel. The truck drivers who haul shipments cross-country stand to be impacted significantly, eliminating a lesser-skilled occupation that can be lucrative, if arduous. Evans writes that these concerns may be overblown, largely because trucking as a profession is already falling out of favor.

Traffic congestion could actually get worse.

Many expect self-driving cars will lead to less roadway congestion because there will be fewer accidents, fewer parked cars, and higher speed limits. That all may be true, Evans writes, but removing those inconveniences could also lead more people to make use of these vehicles. That becomes more plausible if low-cost ride-sharing options are available.

Cars can bear witness to crime.

Self-driving cars will come equipped with cameras, lasers and other sensors designed to study the vehicle’s surroundings. While this information helps the vehicle navigate its surroundings, it could eventually be used in other ways as well, Evans writes.

We could buy fewer cigarettes.

Gas stations pull in a lot of their revenue from convenience store merchandise. One of the big sellers? Cigarettes. More than half of cigarette sales in the U.S. occur at gas stations, Evans writes, but electric cars could effectively eliminate that point of purchase.

Air bags can be eliminated.

The notion that car accidents will become a thing of the past once vehicles drive themselves will have far-reaching implications, Evans writes. One of the ancillary benefits: There will be no need for air bags, crumple zones, and other safety features currently built into cars. That would reduce the weight and complexity of vehicle design, making cars more energy efficient and less expensive in the process.